Read about a sign program established in Saskatchewan to highlight the effectiveness of that province’s Report Impaired Drivers program.
Read more

Report impaired driving to 9-1-1. And for mom’s sake, please, don’t drink and drive.

10 Possible Signs of an Impaired Driver

ALWAYS MAINTAIN A SAFE DISTANCE FROM ANY DRIVER YOU SUSPECT MIGHT BE IMPAIRED. ALWAYS WEAR YOUR SEATBELT.

What To Do If You Observe a Potential Impaired Driver

Signs To Be Erected Where Impaired Drivers Are Charged

600 CJWW Jul 29, 2020 Bonny Stevenson with MADD Saskatoon says she worried about her 17 year old son Quinn being on the road in all weather and different times of day, to referee hockey. [...]

CTV Saskatoon July 29, 2020 SASKATOON -- MADD Saskatoon will be implementing a new awareness initiative that will place signs around the city identifying locations where impaired drivers have been apprehended by police following 911 [...]

VOCM May 24, 2020 Nine RCMP officers and eight RNC officers from Newfoundland and Labrador have been inducted into the Nick Coates 2020 Impaired Driving Team by MADD Canada. The initiative is named after Nick [...]

980 CJME May 21, 2020 Regina residents will start seeing signs that pinpoint the exact locations where impaired drivers have been busted. It’s part of a joint campaign between MADD Regina, the Regina Police Service [...]

620 CKRM May 21, 2020 The battle against impaired driving continues. Soon, Reginans will see signs at various locations across the city that say this is where an impaired driver was arrested thanks to a [...] 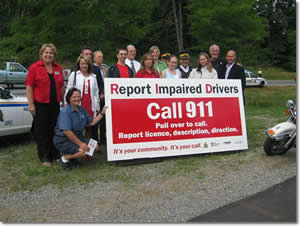 Thanks to our Campaign 911 Sponsors

MADD Canada is pleased to recognize the generous National Sponsors whose contributions and support are helping to ensure the life-saving Campaign 911 message reaches more and more Canadians. 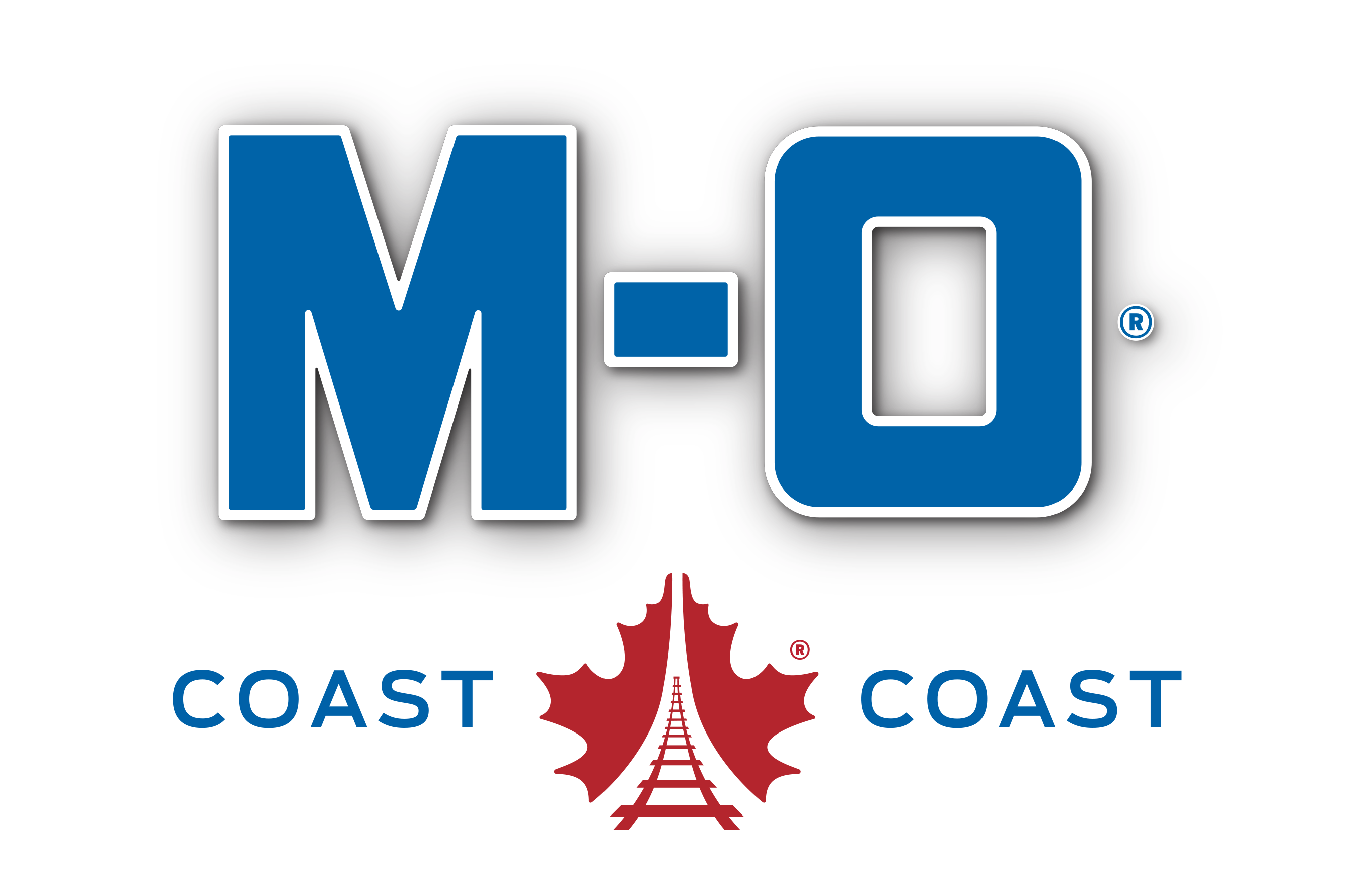 MADD Canada’s Campaign 911 program is on lakes and waterways, reminding everyone that operating a boat while impaired is just as dangerous – and just as illegal – as driving while impaired.

Alcohol is a factor in about 40% of the estimated 150 recreational boating fatalities that occur in Canada each year.

Despite the risks, 37% of boaters admit to consuming alcohol every time they boat, and 66% say they drink alcohol sometimes when boating.

With financial contributions from Transport Canada, and working with local and regional police, government, boat clubs and marinas, MADD Canada has produced and installed more than 1,000 “Report Impaired Boaters” signs at harbours, marinas and boat launches across the country. We have also created awareness materials, television and radio public service announcements, and conducted a survey of boaters to explore attitudes and behaviours about operating a vessel after drinking. 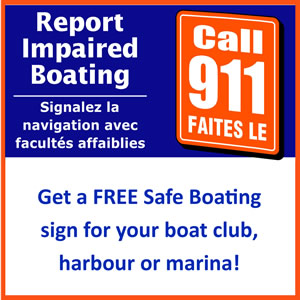 Generally, boaters who are impaired are more likely to go too fast for the waterway, operate vessels in a dangerous or careless manner, forget to turn on running lights or other required night-time equipment, or openly consume alcohol while underway.

Anyone who sees a boater they think is impaired can call 911 or their local police marine unit. Try to have the boat licence number, name and description of the boat, the direction of travel and any location information or specific landmarks.

MADD Canada asks all boaters to be safe – keep the alcohol away until you are docked for the day. 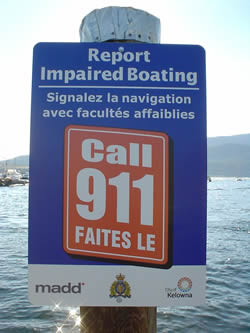