Volunteer of the Year Award

The Volunteer of the Year Award is presented annually at MADD Canada’s Chapter Leadership Conference to recognize an outstanding volunteer contribution. The Award recognizes individuals within MADD Canada who demonstrate volunteerism by a self-sacrificial giving of their time and talents in pursuit of our mission without expectation of reward. To be eligible the individual must be a member of MADD Canada and must be nominated by a Chapter or a member of the National Board. 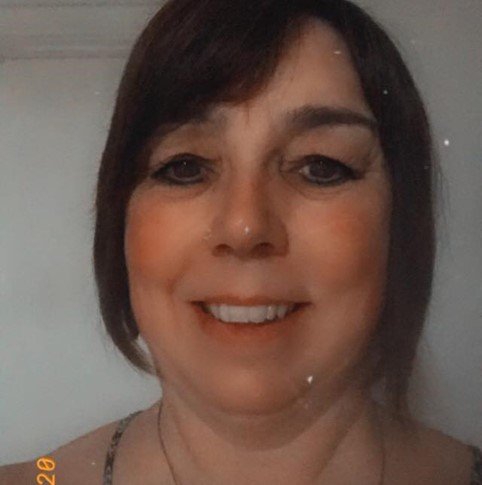 Connie jumped into her role as Estevan Community Leader quickly and has not stopped since. She has organized several community events, distributed MADD Canada information and ribbons, conducted presentations to the Mayor and Council and local police detachments, participated in several check stops and much more.

She created and launched the first Campaign 911 – Impaired Driver Caught Here mobile signs. She places these signs at locations where impaired drivers have been charged. Each week, Connie receives a list of locations where impaired drivers were charged, and places signs at those locations. This creative and innovative project has received positive feedback from the police and the community.

She also helped launch the first police awards in Saskatchewan in 2019, organized the presentation ceremony and personally presented the awards to winning officers in Estevan and Weyburn. The detachments truly appreciated Connie efforts.

Connie is a one-person show. She does it all on her own, keeps a positive attitude and is building a dynamic and impactful MADD Canada presence in the community.

Past recipients of the Volunteer of the Year Award