The Victim Services Volunteer of the Year Award was created in 2003 to recognize volunteers within MADD Canada who exemplify compassion, dedication, diligence, caring empathy and respect for those who have suffered a loss due to an impaired driving crash. The individuals volunteer their time to support victims of impaired driving, as well as advocate on their behalf. Expectations are exceeded to ensure victims and their families receive the emotional, practical, and legal assistance they deserve.

For more information about the award or nomination forms, click here (PDF). 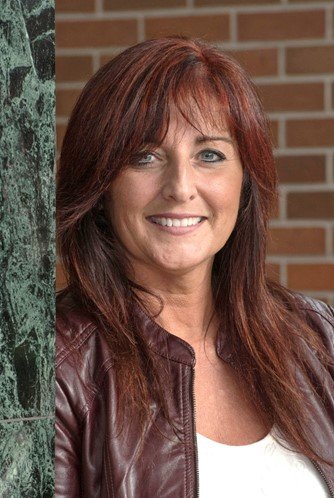 Patricia and her family became involved with MADD Avalon in 2013 shortly after the death of her stepson Nicholas. Patricia completed the Victim Services Volunteer Training and has since been supporting victims and survivors in her community.

Patricia consistently reaches out to victims and survivors in her area, provides court accompaniment, provides face-face support, as well as telephone support. Trish has chaired the local candlelight vigil, performing many tasks to ensure the event goes smoothly.

Despite her own personal loss, Patricia is a constant support for others. She is genuine in her efforts to help, and her thoughtfulness and warmth towards others knows no bounds.

Her dedication and efforts on behalf of MADD Canada include a term as the National President for MADD Canada. Her compassion, her drive and, above all, her dedication to victims and survivors, made her a powerful and moving voice for all who have suffered a tragic loss or sustained a injury as a result of impaired driving.